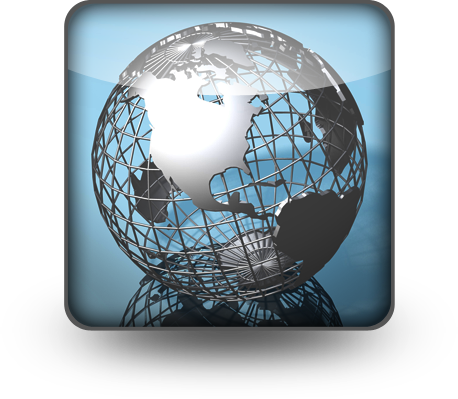 Indonesia is slated to attend the Frankfurt Book Fair in 2015; but they will do more than attend as they are the guest of honor. Officials from Indonesia are preparing to show the rest of the world their wide range of literature and culture. The Indonesian Deputy Education and Culture Minister, Weindu Nuryanti, is looking forward to the Frankfurt Book Fair and hopes to be able to promote Indonesia at the event. She is hopeful that through their participation they will be able to move forward with creating their own translation center in Indonesia.

Promoting Indonesian Literature
Weindu Nuryanti is looking forward to promoting Indonesian literature as well as the country's authors. She feels that the Frankfurt Book Fair creates the “perfect international stage.” Nuryanti said that their officials are planning on displaying 2,000 books at the Indonesian booth with 150 of those titles being translated into either German or English. The Indonesian translation team is working to get all 150 of the title translated by next year. The government has already assigned $1 million US dollars to fund the project.

Literary Works on Display
The managing editor at Gramedia, Wandi S. Brata has already said that his company will be displaying 100 titles of Indonesian literature. In the past, the publisher has focused on buying rights of international titles; but this year they will be trying to sell the rights of some of their local titles to the international market. They are focusing primarily on Germany at this time. They have already translated 61 of their titles and have about 40 more to complete.

Indonesian Author Achieves International Success
Laksmi Pamuntjak is an example of an Indonesian author who has already achieved international success. Her novel, Amba was translated into English and bears the title The Question of Red. The novel’s German rights have already been sold to Ullstein Verlag. Laksmi hopes that the German distribution will help open up even more doors to the international market. She is looking to Indonesia’s participation in the Frankfort Book Fair to help “curate the nation’s literature” so that the Indonesia’s cultural voice will be represented. She has great pride in what the Indonesian authors have already achieved.